Few days ago in a hospital …

Four police officers were standing infront of my bed …asking what happend at night in that house..

My body started to shake…

I faded away for the second time. The sisters rushed to my aid … i slept for another half an hour.

After i woke up again, the four police men were gone and only two were left.

I started to tell them what happend that night..

They didnt believed me like in a bad horror film..

It was true i said… That house was full of mirrors and every single one of them brought out loud screams and unhuman voices..

We panicked and tried to run away from there but Kane and Jessica were gone..

I dont remember what happend to them…

The walls of the hospital started to shake and scream like that house.

What was going on?? Where are the police men and the nurses??

I turned away the blanked and my heart skipped a beat.

A big mirror was in front of me.. I stood up carefully and slowly walked towards it.

What was the meaning of this??

As i came closer, ive stood before the mirror … It showed me, watching myself in the mirror.

Ive turned fast around and nothing was there.

Ive looked back into the mirror and as i turned around, a hand grabbed me at my shoulder.

„Karl its time for your medicine again, come and take it“

Said the nurse who was standing in front of me.

She had a weird smile. Her teeth were spiky .. 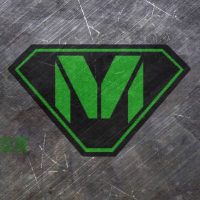 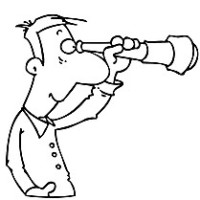 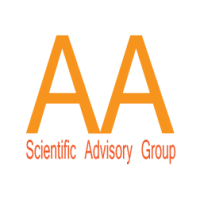 Shop for Art and Gifts at https://www.etsy.com/au/shop/ArtiSueBee and view my art on www.bianchiart.com.au

Animals of the Pacific Northwest